Boulder Book Store and the University of Colorado Boulder Present

Join us for a series of lectures on authors from around the world, presented by faculty from CU Boulder and Boulder area literati!

E. L. Doctorow was an American novelist, editor, and professor, best known internationally for his works of historical fiction. He has been described as one of the most important American novelists of the 20th century.

Presented by Annjeanette Wiese, Instructor of the Humanities

This lecture series is FREE and open to everybody!

Refreshments will be served. *Authors will not be present at the lectures in this series* 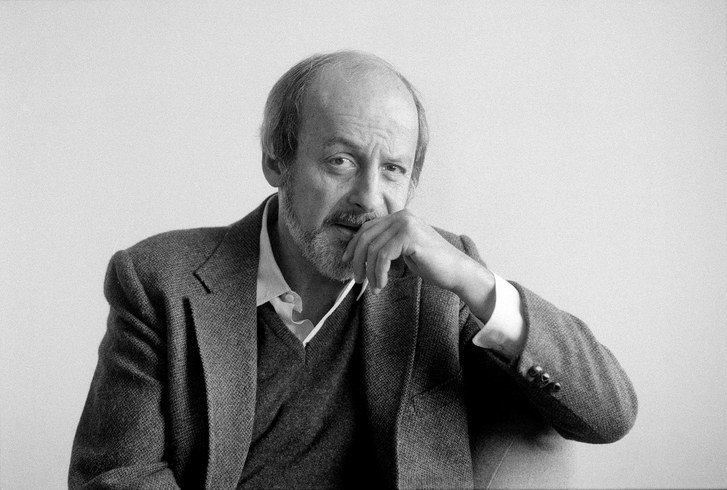 The March: A Novel (Paperback)

The Waterworks: A Novel (Paperback)