William S. Kirby will speak about and sign his new book, Vienna, on Tuesday, September 8th at 7:30pm.

About the Book:
Justine is an A-list fashion model on a photo shoot in Europe. What is supposed to be a one-night-stand with a strange English girl named Vienna soon turns into much more when Justine's current beau is murdered in the bathroom of her hotel room. Justine and Vienna suddenly find themselves thrown into the middle of a deadly conspiracy, and pursued across Europe. Inspired by a classic Sherlock Holmes story, Vienna reimagines Holmes and Watson for the 21st century.

Vouchers to attend are $5 and are good for $5 off the author’s featured book or a purchase the day of the event. Vouchers can be purchased in advance, over the phone, or at the door. Readers Guild Members can reserve seats for any in-store event. 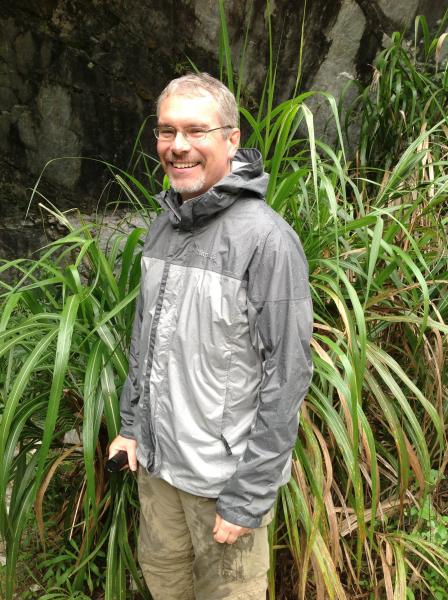