Victor Pearn -- "Light Across the Alley" and "Dream Season"

Victor Pearn will speak about and sign his new books, Light Across the Alley and Dream Season on Tuesday, July 10th at 7:30pm

About Light Across the Alley:
Katy Macky is a freshman at Colorado University on scholarship in the Theater Department. Katy experiences visions of babies on the day of their birth, going back to her middle school days. Light Across the Alley is the story of how she became a young Matchmaker.

About Dream Season:
Dream Season is the true story of Gary Pearn's senior year of high school playing basketball in the small community of Ashland, Illinois, and of his teammates in 1957. Gary, the author’s brother, played guard; the other guard was Jerry Conner, who became a sportswriter for the Chicago Tribune and later a professor of Law at the University of Minnesota. The author wrote this book as a tribute to his brother, who passed away in 2003.

Vouchers to attend are $5 and are good for $5 off the author’s featured book or a purchase the day of the event. Vouchers can be purchased in advance at the store, over the phone, or at the door. Readers Guild Members can reserve seats for any in-store event. 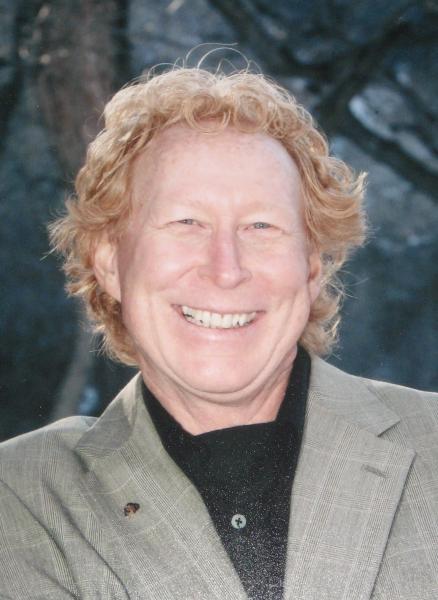