Kelly Devos, Lisa Brown Roberts, and Rebekah Crane will speak about and sign their new books, Fat Girl on a Plane; Spies, Lies, and Allies; and The Upside of Falling Down on Saturday, August 25th at 1:00pm.

About Fat Girl on a Plane:
Cookie’s dreams include getting out of Phoenix and becoming the next great fashion designer, but in the world of fashion, being fat is a cardinal sin. Cookie scores a trip to New York to pitch her design portfolio, but her plans are put on standby when she's declared too fat to fly. When she finally arrives, she finds she's been replaced by her ultrathin rival. Cookie vows to lose weight and put her dreams back on track, but her new life is not turning out like she planned in Fat Girl on a Plane.

About Spies, Lies, and Allies:
Summers are fun, right? Not mine. I've got a job at my dad's company, which is holding a college scholarship competition. In addition to my job assisting the competing interns, I'm supposed to vote for the winner. Not what I signed up for. Then there's Carlos, who is very distracting — in a good way. But I can't think about him, because fraternizing on the job means disqualification for the intern involved. I'd love to quit, but I can't. I just hope there's more than one survivor at the end of the summer.

About The Upside of Falling Down:
For Clementine, finding herself is more than a nice idea. Since waking up in an Irish hospital with amnesia, self-discovery has become her mission. With the Irish press bearing down on her and a father she may not recognize on his way to take her home, Clementine assumes a new identity and enlists a blue-eyed Irish stranger named Kieran to help her escape her forgotten life, and start a new one. Can Clementine leave her past behind for a new love she'll never forget in The Upside of Falling Down?

This is a FREE teen event, open to everybody! 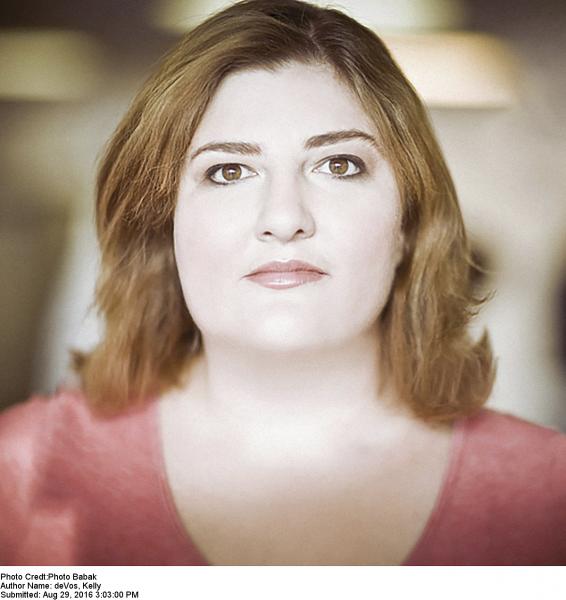 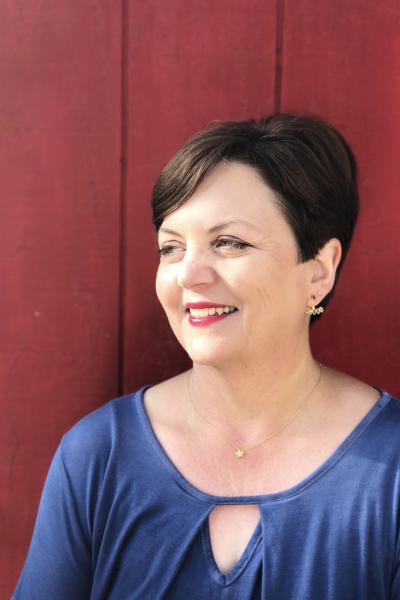 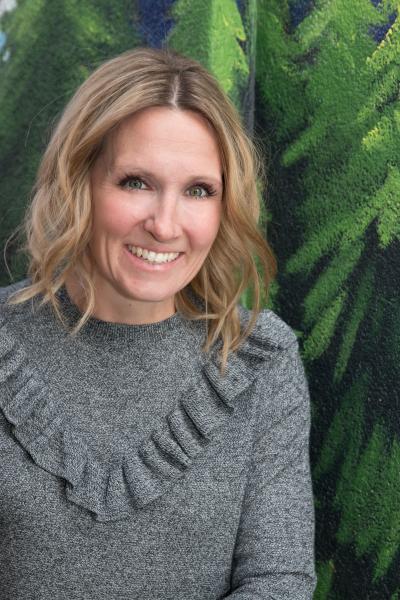 Fat Girl on a Plane (Hardcover)

The Upside of Falling Down (Paperback)