This event has been POSTPONED until the Summer. Check back for a new date soon!

Paul Levitt will speak about and sign Death at the Dacha: Stalin's Last Movie, a Novel on Wednesday, April 1st at 7:30pm.

About the Book:
As Stalin lies dying, Death at the Dacha records his last thoughts, which he renders as a movie about the people he believes envenomed his life, namely, Lenin and certain women.  As in a film, he revisits scenes and old arguments with Lenin, and then endures a trial over his charge that women have poisoned his life. At the conclusion of the trial, Stalin's mind screen returns to V.I. Lenin. What follows then is Stalin's concluding mockery and denunciation of Lenin, and Lenin's final assessment of Stalin.

Tickets to attend are $5 and are good for $5 off the author’s featured book or a purchase the day of the event. Tickets can be purchased now at the store, over the phone, or at the door. Readers Guild Members can reserve seats for any in-store event. 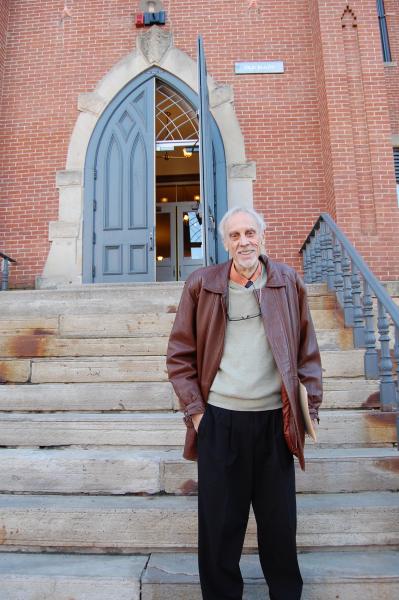 Death at the Dacha: Stalin's Last Movie, a Novel (Hardcover)