Naomi Wolf will speak about her new book, Outrages, in this virtual event on Wednesday, October 21st at 5:00pm MT on Zoom. Tickets for this event are $5 (plus a small convenience fee) and are available on Eventbrite HERE or by clicking the button below.

About the Book:
In 1857, Britain codified a new civil divorce law and passed a severe new obscenity law. An 1861 Act of Parliament streamlined the harsh criminalization of sodomy. These and other laws enshrined modern notions of state censorship and validated state intrusion into people's private lives. In 1861, John Addington Symonds, a twenty-one-year-old student at Oxford who already knew he loved and was attracted to men, hastily wrote out a seeming renunciation of the long love poem he'd written to another young man.

Outrages chronicles the struggle and eventual triumph of Symonds--who would become a poet, biographer, and critic--at a time in British history when even private letters that could be interpreted as homoerotic could be used as evidence in trials leading to harsh sentences under British law.

Naomi Wolf's Outrages is a critically important book, not just for its role in helping to bring to new audiences the story of an oft-forgotten pioneer of LGBTQ+ rights who could not legally fully tell his own story in his lifetime. It is also critically important for what the book has to say about the vital and often courageous roles of publishers, booksellers, and freedom of speech in an era of growing calls for censorship and ever-escalating state violations of privacy. With Outrages, Wolf brings us the inspiring story of one man's refusal to be silenced, and his belief in a future in which everyone would have the freedom to love and to speak without fear.

*Tickets are $5 (plus a small convenience fee) for the access link to this virtual event. This access link will be sent 24 hours before the event.

* The virtual event begins at 4:00pm PT / 5:00 pm MT / 7:00pm ET and will last about one hour. If you have issues during the event or if you'd like to ask a question during the Q&A portion, please email your questions to BBSVirtualEvents@gmail.com.

*Outrages is available to purchase from Boulder Book Store. A code will be sent to you after purchasing a ticket to this virtual event that is good for $5 off the books at checkout. Email BBSVirtualEvents@gmail.com if you don't receive your code. 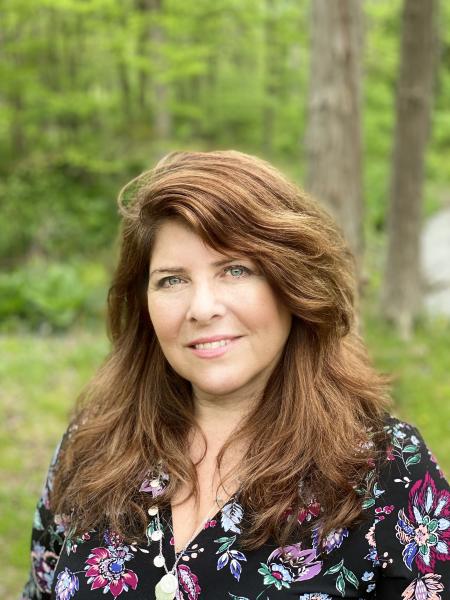 Outrages: Sex, Censorship, and the Criminalization of Love (Paperback)