About the Book:
Production of nuclear weapons began at Rocky Flats in 1952. For thirty-seven years, it was the only plant in the country producing the fissile plutonium bomb cores for the U.S. arsenal, but the plant also created a tradition of risk for people in the area. Plutonium & People Don’t Mix looks at nuclear health physics, the history of Rocky Flats Nuclear Weapons Facility, environmental impacts of the facility, and meticulously explains the little known and less understood health risks posed by Rocky Flats.

Vouchers to attend are $5 and are good for $5 off the author’s featured book or a purchase the day of the event. Vouchers can be purchased now at the store, over the phone, or at the door. Readers Guild Members can reserve seats for any in-store event. 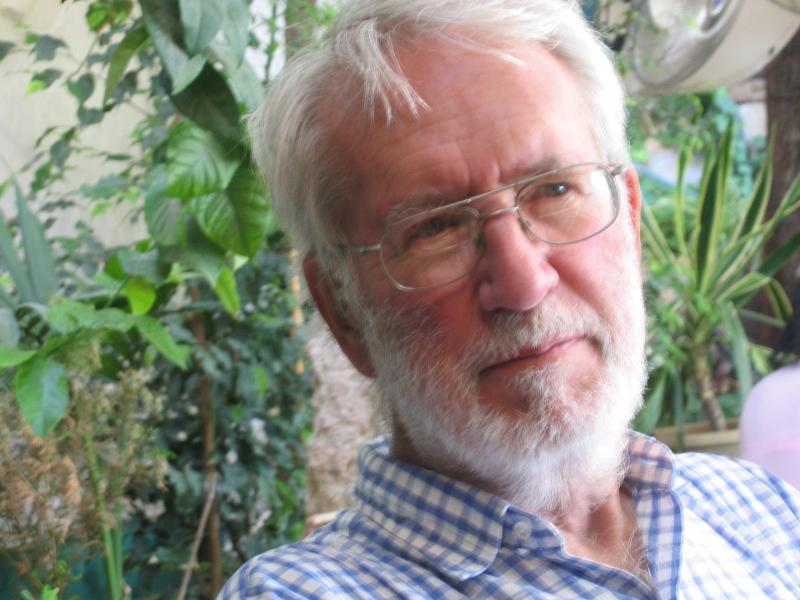