The Island of Sea Women (Paperback) 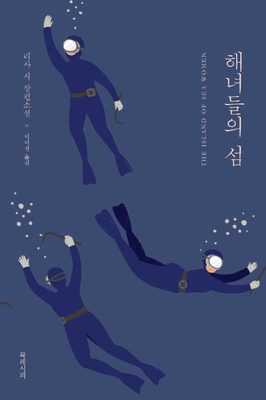 By Lisa See
$57.72
If not in stock, we can Special Order from the publisher

“Off the southern coast of the Korean Peninsula, Jeju Island is home to generations of haenyo—women who take their living from both land and sea and call the shots in their matriarchal society. Young-sook and Mi-ja are best friends in the 1930s, learning to dive with their all-female collective while their island suffers under Japanese colonialism. Lisa See follows them as they grow up under Japanese rule, into WWII, to the Korean War and its devastating aftermath, and into the 21st century. The Island of Sea Women is not only a story of friendship found, lost, and found again, but also a richly detailed picture of a unique culture of women in a world spinning out of control. Amazing detail and presence.”
— Janet Rhodes, BookPeople of Moscow, Moscow, ID