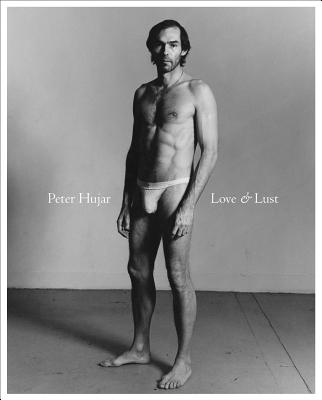 Celebrated and revered by artists, the work of Peter Hujar remains something of a public secret, but his photographs dealing with sex and eroticism, made between the years 1969 and 1986, have come to define a certain era in New York. Today they are widely considered to be his finest and most radical work. Hujar's view of the human body is uninhibited and uncompromising, but his poignant explorations of sexuality and desire also project a universal humanity; as Nan Goldin said of Hujar's nudes, "Looking at his photographs of nude men, even of a naked baby boy, is the closest I ever came to experience what it is to inhabit male flesh." This monograph, published in conjunction with an exhibition at Fraenkel Gallery in San Francisco, is the first to deal specifically with Hujar's photographs of love and lust. Captured in deeply textured black and white, these photographs present a view of human relationships that encompasses both the tender and taboo. This volume also contains an interview with author Fran Lebowitz from 1989, and newly commissioned essays by Vince Aletti and Stephen Koch.
Peter Hujar (1934-1987) was born in Trenton, New Jersey and moved to Manhattan to work in the magazine, advertising and fashion industries. He documented the vibrant cultural scene of downtown New York throughout the 1970s and 1980s. In 1976, he published Portraits in Life and Death, with an introduction by Susan Sontag. Hujar died of AIDS in 1987.