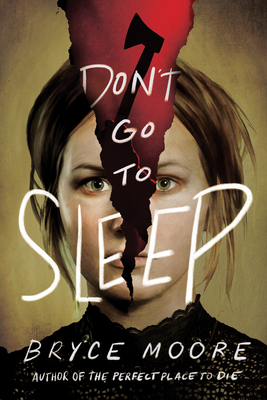 "Fans of true-crime murder mysteries won't want to miss this one."—Booklist, STARRED Review on The Perfect Place to Die

It's 1918, WW1 is in full swing, and a Spanish Influenza outbreak is on the horizon. In the midst of the chaos, families are being terrorized and people are being killed by a lone man with an axe. As Gianna and her friend Enzo investigate the heinous crimes, she realizes she's connected to the killer in a way she could have never imagined.

Gianna is the average seventeen-year-old girl living in 1918 New Orleans. She worries about her family's store, the great war, and a mysterious illness that's about to take hold of the city she loves.

It doesn't help that there also appears to be a mad man on the loose in her neighborhood. The attacks started as burglaries but soon escalate to cold blooded murder. There's a killer out there, and the police can't seem to figure out how to stop him.

Gianna enlists the help of her friend Enzo to investigate. And as they study the crimes, they see a common link between the victims, and Gianna can't help but wonder if it's the same man who attacked her family years before.

As Gianna gets closer to the killer, she discovers a connection between them that she never would have suspected.

Bryce Moore is the author of The Memory Thief and Vodník. When he’s not authoring, he’s a librarian in Western Maine and a past president of the Maine Library Association. And when he’s not up to his nose in library work, he’s watching movies, playing board games, and paying ridiculous amounts of money feeding his Magic the Gathering addiction. Check out his daily blog for writing tips, movie reviews, and general rantings over at brycemoore.com