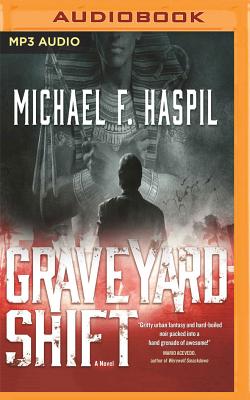 When poisoned artificial blood drives vampires to murder, the city threatens to tear itself apart. Only an unlikely alliance with former opponents can give Alex and Marcus a fighting chance against an ancient vampire conspiracy.

If they succeed, they'll be pariahs, hunted by everyone. If they fail, the result will be a race war bloodier than any the world has ever seen.