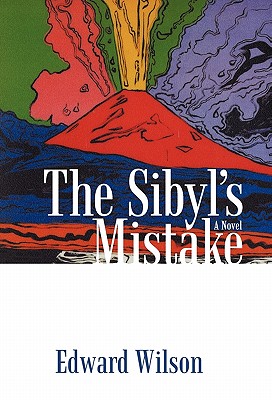 "The Sibyl's Mistake" recounts the summer adventures of several sets of American visitors to southern Italy. Frank Bones, at the beginning of a one-year sabbatical from the University of California at Berkley, has come to Naples to bask in the beautiful city and to spend the year exploring. As his adventure unfolds, he meets an unusual cast of characters, each with a different story and reason for being there at that particular time.

Perhaps a now-obese Bacchus is among the mortals again, making life interesting-drawing each character into the story. Will they survive the mystery that is about to unfold, and how will their lives be changed if they do?