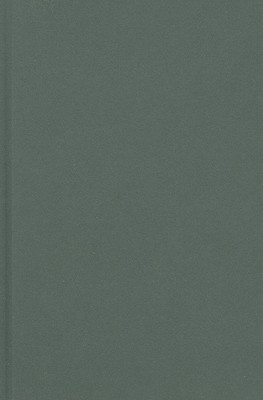 By Jim Ellis
Out of Print

Best known as an iconoclastic, wildly inventive filmmaker, Derek Jarman was also an accomplished author, painter, and landscape artist. In Derek Jarman's Angelic Conversations, Jim Ellis considers Jarman's wide-ranging oeuvre to present a broad perspective on the career and life of one of the most provocative, engaged, and important artists of the twentieth century.

Derek Jarman's Angelic Conversations analyzes Jarman's work-including his famous films Caravaggio, Jubilee, Edward II, Blue, and Sebastiane-in relation to his critiques of the government and his activism in the gay community, from the liberationist movement to the AIDS epidemic. While others have frequently focused on Jarman's biography, Ellis looks at how his politics and aesthetics are intertwined to comprehend his most radical aspects, particularly in films such as War Requiem and The Last of England.

Here Jarman is revealed as an artist who keenly understood the role of history and mythology in creating a personal and national identity: as an activist, he sought to challenge old histories while producing new ones to carve out a space for alternative communities in Britain late in the twentieth century.