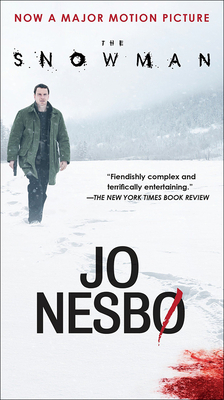 JO NESBO is a musician, songwriter, economist, and author. His first crime novel featuring Harry Hole was published in Norway in 1997 and was an instant hit, winning the Glass Key Award for best Nordic crime novel (an accolade shared with Stieg Larsson and Henning Mankell). He is the author of ten Harry Hole novels; Headhunters; The Son; and several children's books. His books have been translated into forty-seven languages. In 2008, he established the Harry Hole Foundation, a charity to reduce illiteracy among children in the developing world. He lives in Oslo.