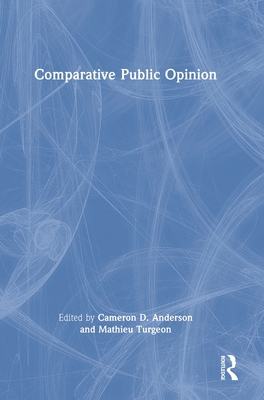 This book presents a comprehensive examination of public opinion in the democratic world.

Built around chapters that highlight key explanatory frameworks used in understanding public opinion, the book presents a coherent study of the subject in a comparative perspective, emphasizing and interrogating immigration as a key issue of high concern to most mass publics in the democratic world.

Key features of the book include: